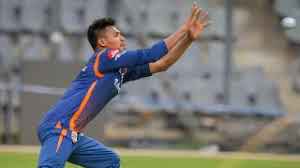 Last season, Mostafizur Rahman played in the IPL for Mumbai Indians. Mumbai franchisee has left Bangladesh’s left-arm pacer in the new season. Mostafizur Rahman played in the Mumbai Indians last season in the Mumbai Indians. Mumbai’s franchisee took the left-handed pacer from Sunrisers Hyderabad about Rs.2 crore. 7 wickets in 7 matches – Performance was average The news that Mumbai is releasing Mostafiz in the new season has already come out. The matter has been finalized tomorrow. Mostafiz has not been named in the list released by the Mumbai player next month in front of the IPL’s new auction. Sunrise Hyderabad went to the IPL in 2016, after making a storm. IPL’s emerging star took 17 wickets The next season did not do well. Last season, Mumbai played for the first time regularly. But then go away and die. But the return from the IPL was an attack of ankle. He could not play because of the T20 series in June against Afghanistan. Whether or not Mumbai has left for Mustafiz, it is not known. But it was previously known to South Africa’s wicketkeeper-batsman Quinton de Kock, or whether Mostafiz had left the field. In the last season, Royals Challenger Bangalore played in 28.8 crore, De Kock, performance in 8 matches was a good one. He scored 124.07 in the strikers. Bangalore is going to sell him to Mumbai at the same price in this season. Last month, news in the Indian media had revealed that Mustafiz, who took 2 crores last season, was left out to face the cost of de Kock. In July, BCB president Nazmul Hassan told Mostafiz not to play in any foreign nationals. Mostafiz repeatedly said, “Mustafiz is fighting to play outside the franchise league. Can not serve the country. I think it is not acceptable in any way. He will be in our country. The board will take care of him. Playing for them will not play for the national team due to injury and we will fix them. it can not be. I told him not to go outside in the next two years. ” The BCB president’s leave to leave Mumbai Mostafiz may have taken this comment even during the course.
← Prev Next → 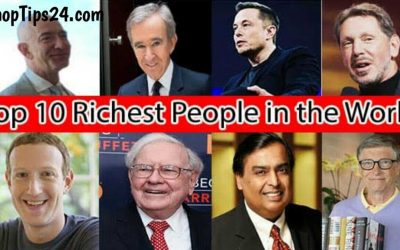 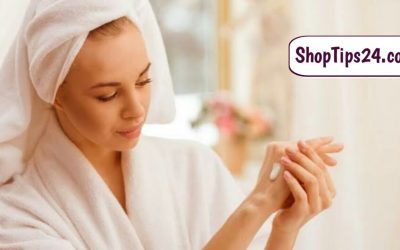 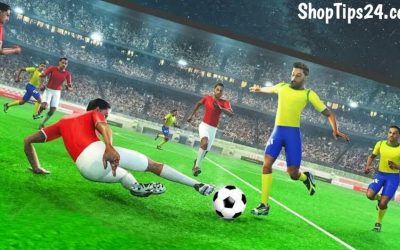